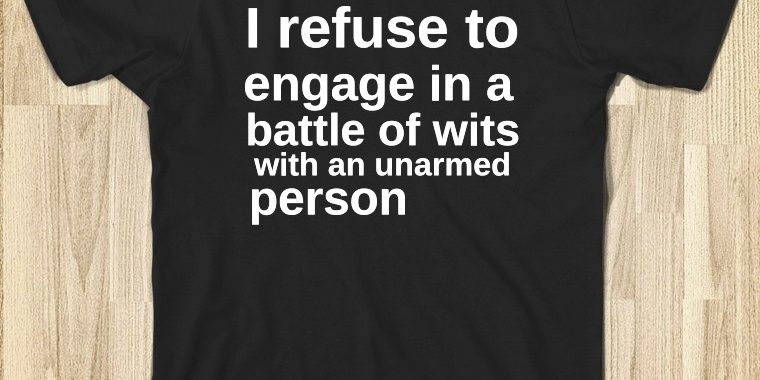 Uttaranchal Institute of Management held the Speech competition on the 10 September. A large number of students from BBA, BCA, B.Sc. IT, MBA and MCA took part in the competition. Many topics were given to the students to present their views on.
It was very pleasing to hear the students air their thoughts on the subjects they had selected. They displayed maturity of thought and good communication skills.

The winners of the competition are: 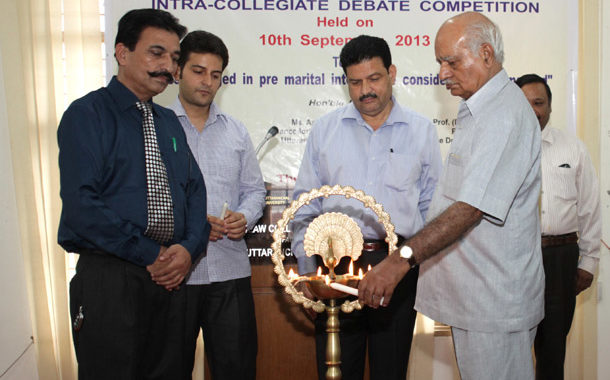 Law College Dehradun organized a debate on the recent judgment of the Madras High Court in which the honorable court declared that the couples involved in pre-marital gratification of carnal desires will in all intents and purposes, be deemed as being married. No doubt this judgment has raised many eyebrows and is being much debated.

Therefore it was only appropriate for the law students to discuss the repercussion this judgment will have on the lives of the young couples in a live-in relationship. The students discussed this issue from the legal, social, moral and the psychological perspectives.

Those who spoke in favour of the motion were very convincing in their argument that the judgment will safeguard the interest of the women and the progeny, if any resulting from this relationship. The speakers apposing the motion cited examples of men and women trapped in a life long commitment where there would be no love or respect for each other.

It was indeed very heartening to hear the mature arguments of the law students and also an eye opener to realize that the young generation has the emotional and intellectual ability to analyze and draw logical conclusions about issues as complicated as this.

The debating society of LCD is organizing debate competition as per the following details and schedules:

Name of the topic: “Couples indulging in pre-marital intercourse  considered to be married”

“Couples indulged in pre-marital intercourse considered to be married.” 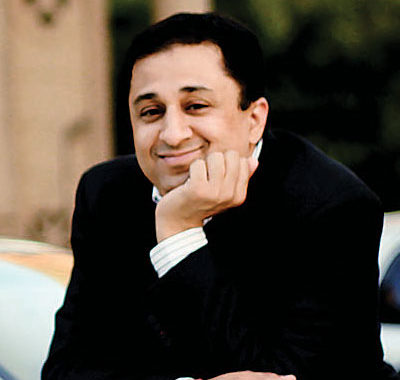 The famous life style guru, motivational speaker and the author of the famous book ‘Complete/Convenient’ will hold an interactive session with the students of Uttaranchal University on issues concerning the students on 13 September. His seminars are considered to be very thought provoking by the youth and they cherish him for the keen insights he shares with them during his sessions. Ketan has been invited for seminars/talks in reputed institutions like IITs. Besides he has conducted three very popular session with TCS and he is being requested for more.

Ketan Bhagat is the younger brother of the celebrated author Chetan Bhagat he has helped his brother in writing the script of the forth-coming Bollywood film.

Students need such inspirational talk to build a positive attitude in them. 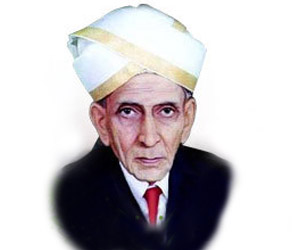 September 15 is celebrated every year in India as Engineer’s Day to commemorate the birthday of the greatest engineer that our country has produced late sir Visvesvaraya. Internationally recognized for his genius in harnessing water resources, he was responsible for successful design and construction of several river dams, bridges and implementing irrigation and drinking water schemes all over India.

Among his most successful projects are the design and construction of the K.R. Sagar dam and its adjoining Brindavan Gardens, turn-around of the Bhadravati Iron and Steel Works, setting up of the Mysore Sandalwood Oil Factory and the founding of the Bank of Mysore.

As a mark of our tribute to this great son of India and the father of engineering technology, the engineers all over the country celebrate his birthday as Engineers’ Day. The faculty of Engineering and Technology (UIT) also celebrates this event. This year the technical societies functioning under the aegis of Uttaranchal University are holding a number of programs.

The Youth Club run under The Engineer’s Cultural Club is organizing the following events on this occasion: 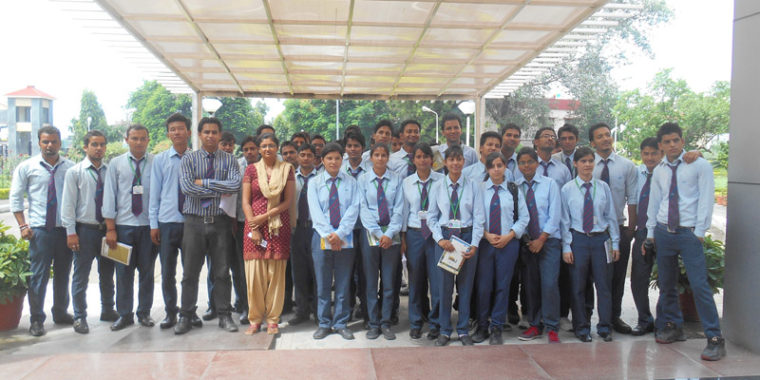 Wadia Institute undertakes aids, promotes, guides and coordinates researches in geology of Himalayas. It also organises the workshops, seminars and training programmes in specialised disciplines and on topics related to the geology of Himalaya. It also undertakes continuous research on prediction of earthquake so as to prevent the hazards and damages due to natural disasters.

The students were addressed by Dr. T.N. Jowhar the senior scientist of Wadia Institute. They were guided to the Institute’s museum which has a vast collection of different types of rocks, minerals, ancient building materials and other geological charts and models. In the museum, brief information was delivered by the researchers to the students about the geological structures.

Students were also taken to Seismic Laboratory, Dr. Sushil Kumar Senior Scientist explained to them why the earthquake occurs, how the stations are setup in the Himalayan region for recording of earthquakes. He also explained in detail about the epicentre and the focus point of earthquake. They were also shown the maintenance of continuous record of happenings of stations on LCD screen.

The visit was very informative for the students and added to their knowledge. 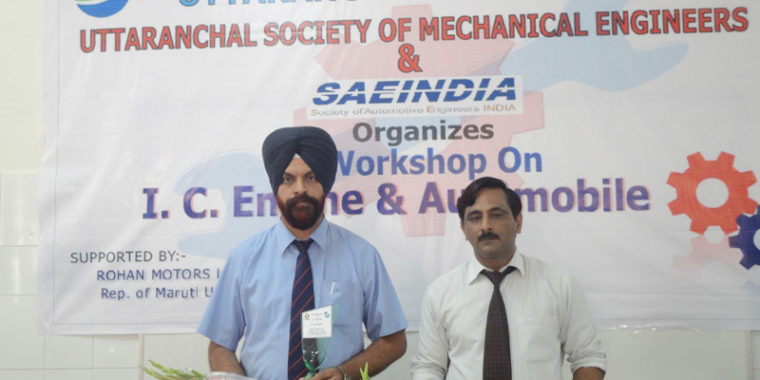 “Nothing great will ever be achieved without great men, and men are only great if they are determined to do so”.

On 6th September 2013, Uttaranchal Society of Mechanical Engineer (USME) and Society of Automotive Engineer (SAE INDIA) organized a workshop on IC engine and automobile. We were delighted, grateful and honored to have experts Mr Narottam Chauhan, AGM Works and Mr. M. Singh, Works Manager at Rohan motors, Rep. of Maruti Udyog Ltd. for the workshop. The experts delivered knowledgeable lectures to all the students of mechanical branch.

Firing order of an engine, SX-VVT (variable valve timing), Oxygen sensor, Differential assembly, before the workshop students had just heard these words, but in this workshop they had learnt these words. The concept of new and emerging technologies such as power steering, rack and pinion steering system were explained in this workshop. The expert answered the queries that were put forward by the students.

More than 120 students of Mechanical Engineering participated in this workshop of IC engine and automobile. These kinds of workshops are very helpful and efficient for the students. Students will get a platform to learn and explore about new emerging technologies and contribute their part in the evolving world of technology as well as discover new avenues for their careers.
[sws_divider_padding]
[sws_grey_box box_size=”630″] Organized by Uttaranchal University and SAE India
Supported by Rohan Motors Ltd
(Rep of Maruti Udyog Ltd.)
[/sws_grey_box] 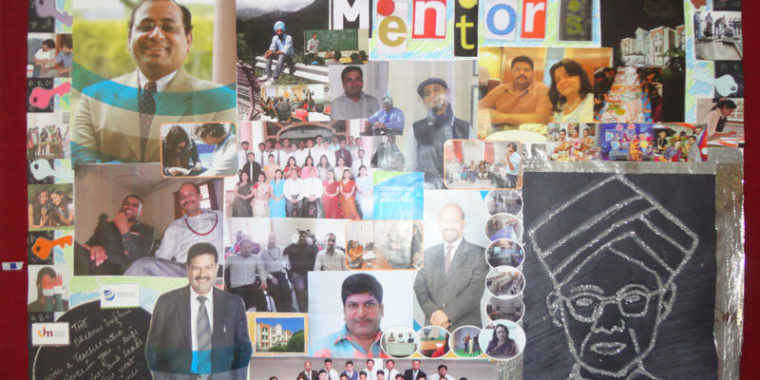 The brthday of the great philosopher, writer, teacher and the former president of the great country Sarvepalli Dr. S. Radhakrishnan, was celebrated with great enthusiasm and traditional gaiety. Different clubs of the university-organized plethora of activities ranging from recital of classical dance, rangoli making, collage making, slogan writing and poster making competitions. 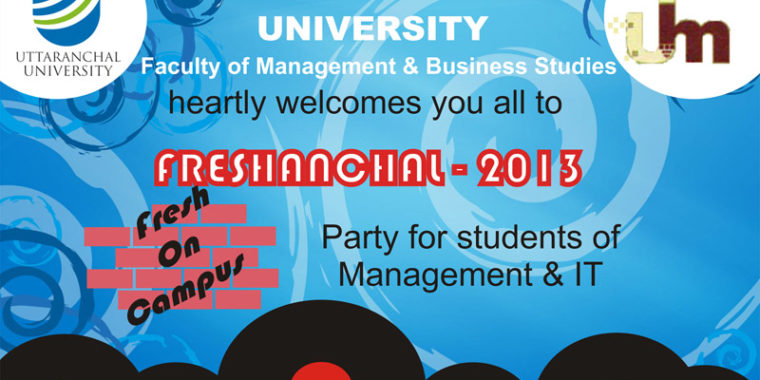 Uttaranchal Institute of Management (UIM) welcomed the fresher’s of different programs of management and business studies, by hosting the musical and fun filled fresher’s party; Freshanchal 2013. Well-choreographed dances, fashion show and the foot tapping songs marked the event. The afternoon at UIM was an event that would stay fresh in the minds of the students for a long long time.

The well-organized event saw unending stream of performers, displaying their talent, whether it was dance, singing or ramp show they had it all. Even in the IQ round the students showed that they were unbeatable. Every participant for Miss Fresher and Mr. Fresher contest looked the model of poise and confidence. 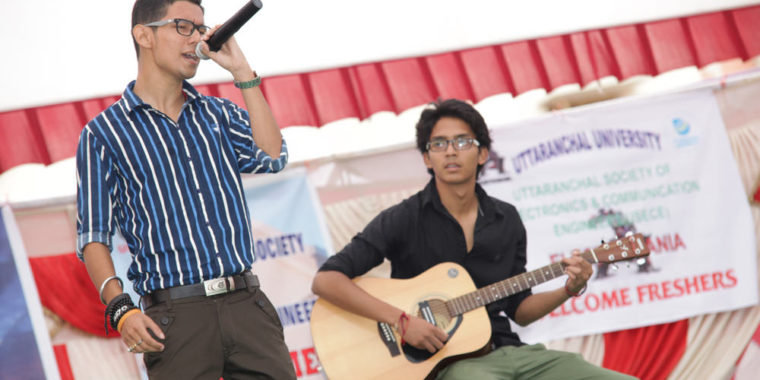 The fresher’s of B.Tech had a whale of time at the “Genesis – A New Beginning”, Fresher’s Day celebration.

The B.Tech second year students organized a variety entertainment program for the new entrants. On one hand the students danced to the beat of latest songs and on the other hand there were boys and girls showcasing the latest fashion accompanied by the foot tapping music. The whole atmosphere was reverberating with the melodies of the new and the old songs.

One could see bonhomie between the seniors and the juniors. The show was meticulously planned and executed.