Home » Blog » Board of Studies Meeting 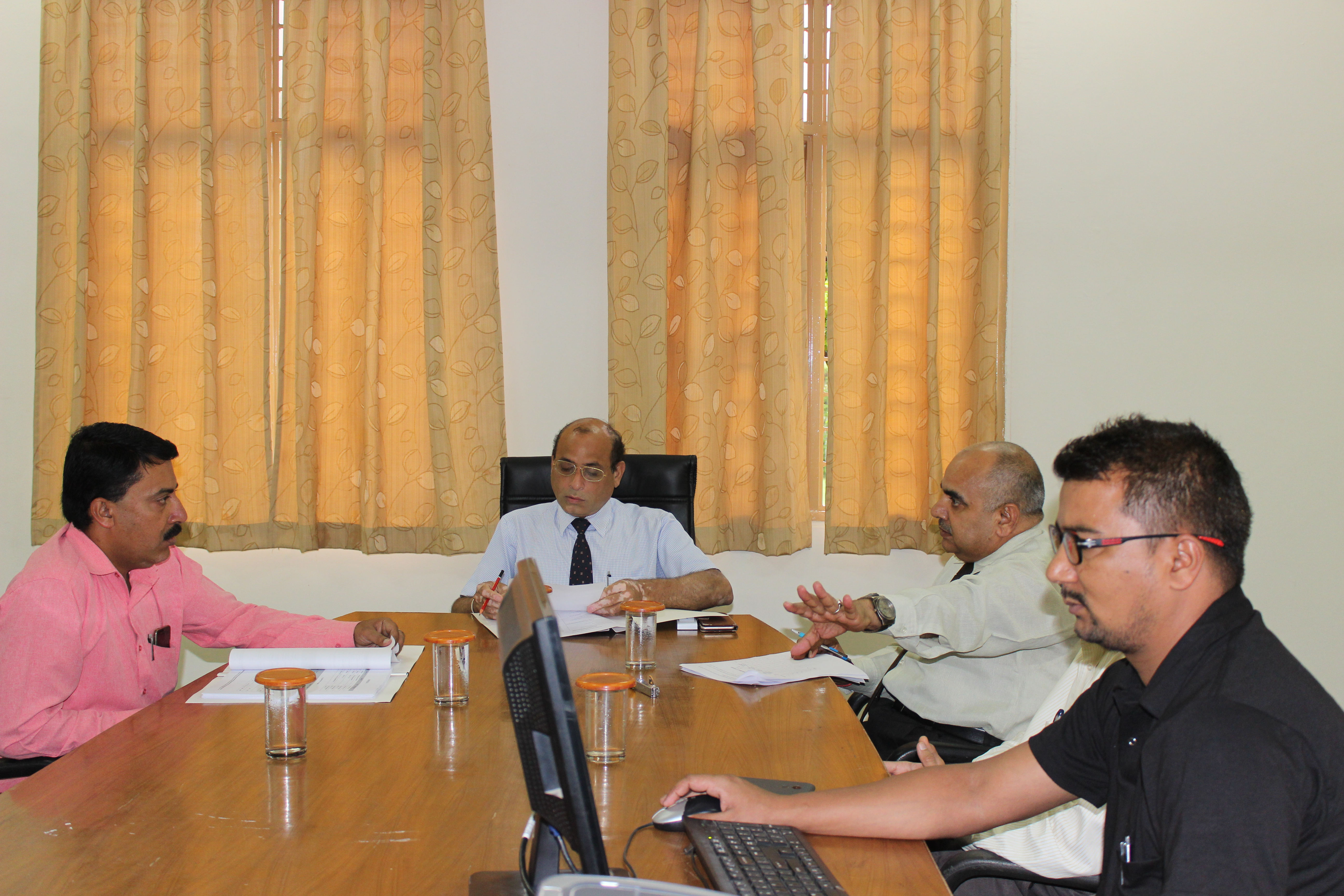 After taking into consideration the inputs received from all the members and after in-depth deliberations in the matter, about 40% Syllabi was modified keeping in mind the existing requirements of the industry.