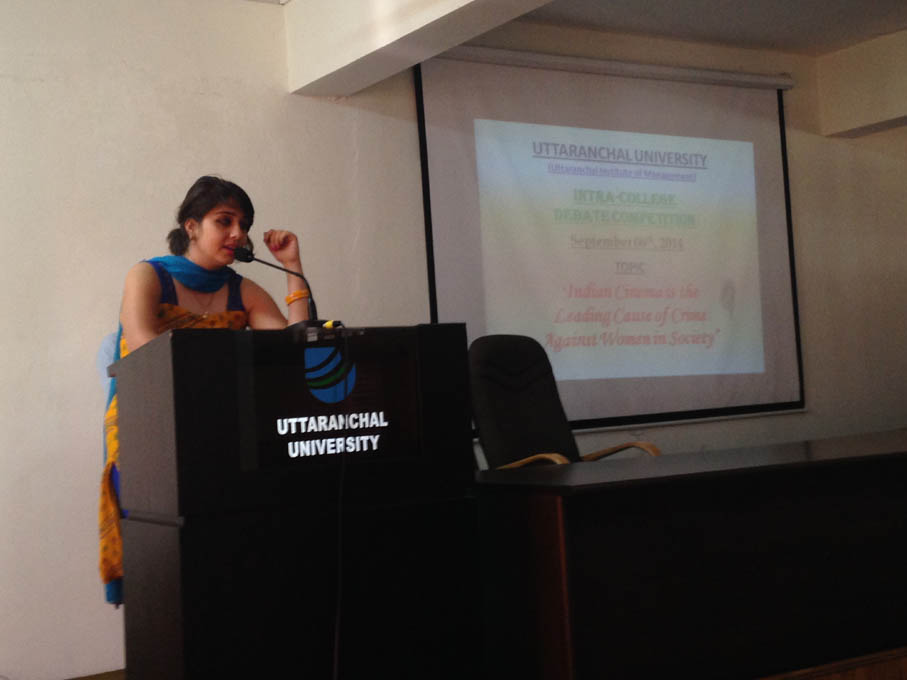 Following students were adjudged the winners:

Debates serve as a platform for students to  showcase their communication skills and exhibit their awareness towards social issues of the country.