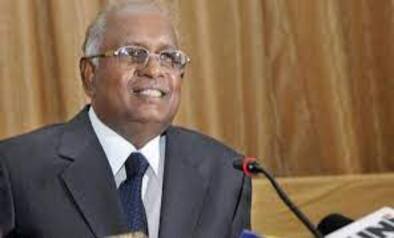 Hon’ble Justice. K.G Balakrishnan became the Supreme Court’s Chief Justice on 14th of January 2007. Having rendered 10 years of service at the Apex Court including 3 years as the Chief Justice, Hon’ble Judge has a track record of dealing with a lot of landmark cases. Justice Balakrishnan was born on 12th of May 1945. Hon’ble justice had completed his bachelor’s degree in Science and attended Government Law College, Ernakulam. Hon’ble Judge was enrolled in the bar on 16th of March 1968 and practiced as a Civil and Criminal Lawyer in Ernakulam. On 26th of September 1985, Hon’ble Justice was appointed a Judge of High Court of Kerala and on 9th of September 1999 he became Chief Justice of Madras High Court. And the next year on 8th of June 2000 he was appointed as a Judge of The Supreme Court of India. Lordship keeps on delivering lectures on different law points throughout the year and is very famous amongst the students for his kindness and a Never “No” saying attitude. Lordships tenure as chairperson of NHRC is remarkable and is credited with several new initiatives towards promotion and protection of human rights.