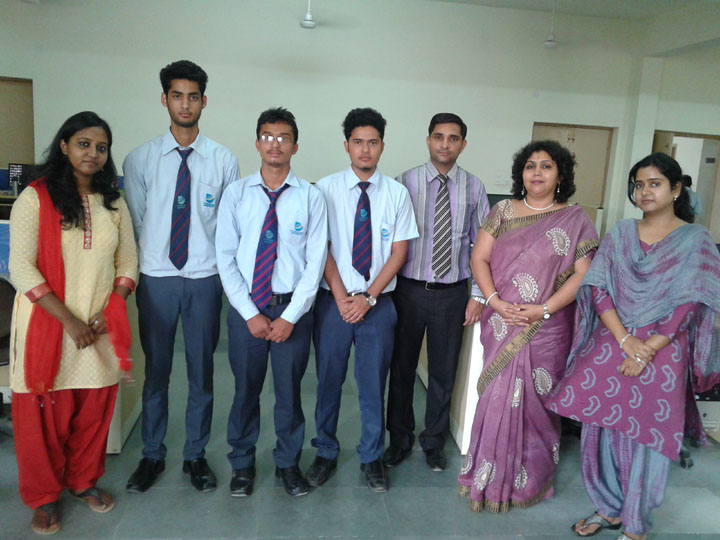 IT Club of UIM under the guidance of Ms. Pooja Gupta, the president of the Club, organized the Lord of Code competition. The event was conducted in two rounds. The first round was based on Multiple Choice Questions from which 16 students qualified for the second round. The second and the final round was on a case based scenario. The judgment parameters were  based on time taken to develop the code with the proper indentation of programming. Many students from different courses participated in the events

Nikhil Sharma (B.C.A III Sem) was declared the winner on the basis of the points secured and Abhishek Rawat (BCA III Sem) was the Runner-up.