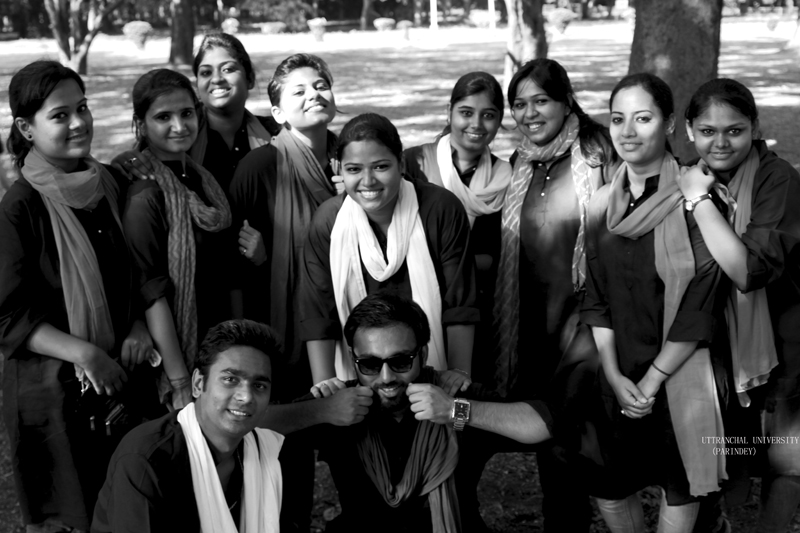 Uttaranchal University Dramatic Club participated in the inter-university street play competition “Muktangan” organized by FRI University in collaboration with REACH. The theme of the university play was the rising atrocities against women and female feticide; ‘Matra Bhoomi Matra Heen’.

The play put up by the artists of the university dramatic club gave a poignant portrayal of how a girl child is discriminated against and how the insecurity about girls is haunting the parents. The students depicted through songs and actions the evil of dowry system, the recent cases of molestation incidents in Delhi, Mumbai and other cities and the issues it is raising about the security of women in our country. The theme of the play was thought provoking as it visualized the future of this country; a motherland without a mother.

The play was greatly applauded for its depiction and the acting skills displayed by the students.