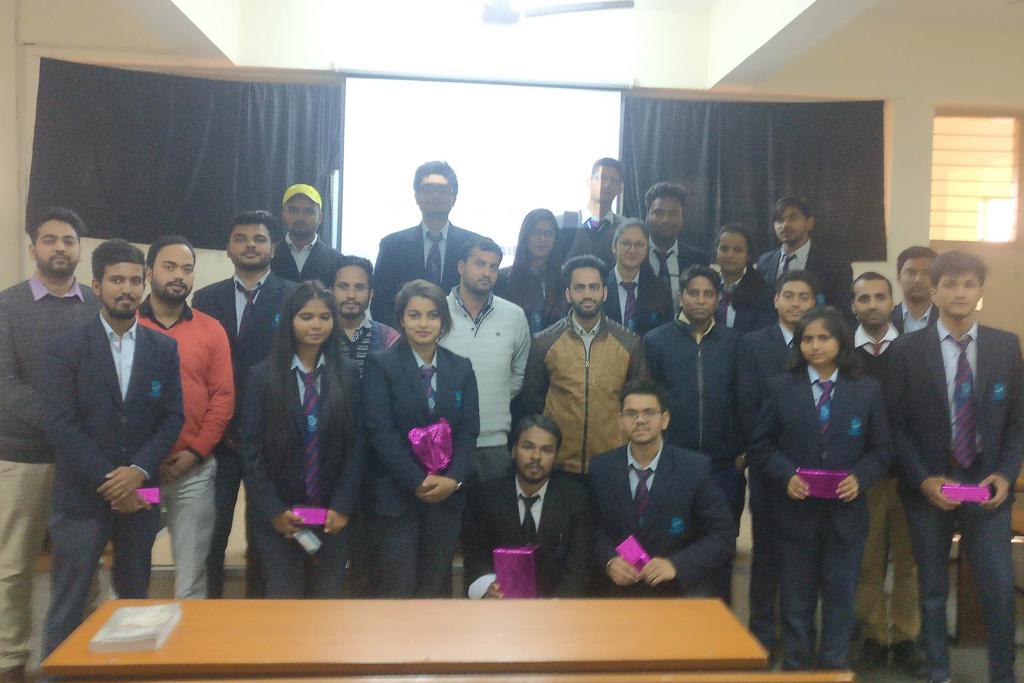 ‘Legends of Brain-2017’ was organized by “Nirmaan” – Society of Civil Engineering Department at University Level on 21st November, 2017. 197 students from all the constituent faculties of Uttaranchal University participated in the event.

The Winners of the event were as follows :

The event was successfully hosted by the Department of Civil Engineering which was meticulously organized by Mr. Awadhesh Chandramauli (Assistant Professor), Mr. Prabhat Singh (Lecturer) and the following students of Students’ Organizing Team :