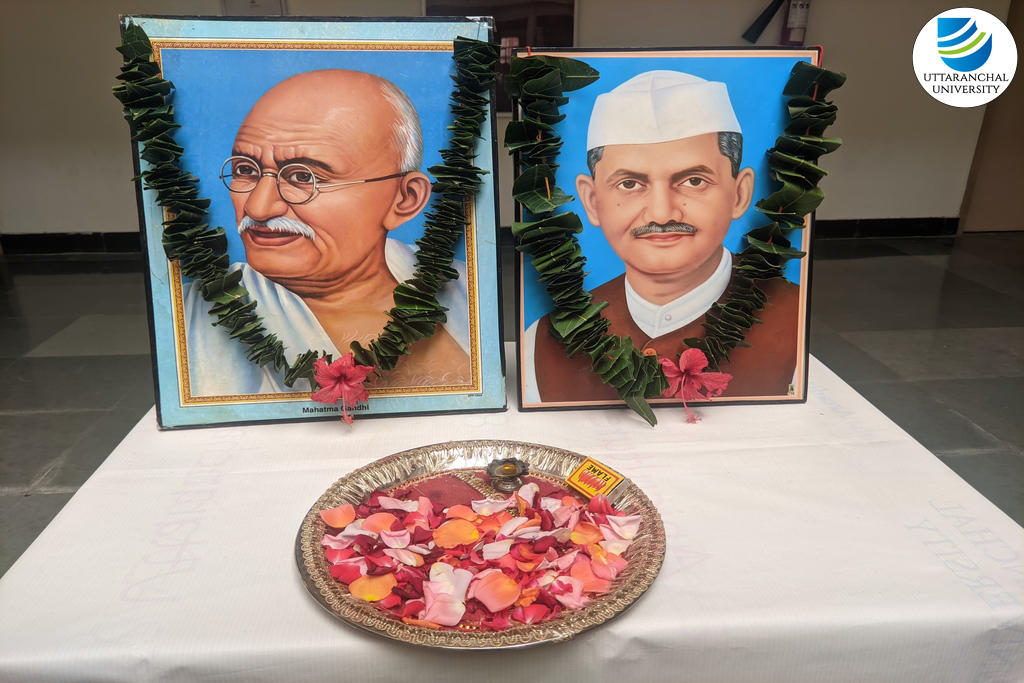 Bhagat Singh once mused, “The sword of revolution sharpened on the whetting-stones of ideas.”Indian freedom struggle is one of the most significant progress in the history of India. The vast history of freedom struggle comprised of various revolutionary figures and their glorious and priceless revolution is still revered by the people all over the country. The Civil Disobedience Movement was started against the British Monopoly on salt due which Indians couldn’t trade or manufacture it and had to buy salt from British people after paying huge sums of money. Gandhiji embarked on a march of about 400 kilometres from Ahmedabad to Dandi famously known as the ‘Salt Satyagraha’ or the ‘Dandi March’.

In order to commemorate the occasion of the “Anniversary of Dandi March”, the School of Liberal Arts organized an Essay Writing Competition for all the students of various departments. The last day of submission was 12th of March, 2021, the same date when Dandi March started, i.e., 12th March, 1930.

Many students participated in the event titled “Azadi Ka Amrit Mahotsav”. The topic of the essay was “The Unsung Heroes of the Indian Freedom Struggle.” The entries were submitted via mail.

The winner of the competition was Pawan Singh Rawat, from BA Programme, IV Semester. All other participants were also congratulated for their submissions. The writings highlighted the revolutionary ideals of the freedom fighters involved in the Indian Independence. Gandhiji’s policy of non-violence, based on Non-Cooperation and Civil Disobedience Movement was kept as the integral part of the event. Gandhiji was the one who initiated the Dandi March, as a form of non-violent agitation against the Britishers. Everyone relished the competition and gained information of the enriching ideas and facts of the glorious Indian freedom struggle and remembered the contributions of the freedom fighters.