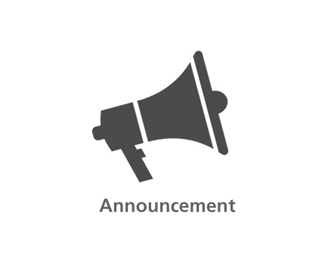 Uttaranchal University is making relentless efforts to revive the tourism in the state of Uttarakhand that has been paralyzed by the natural calamity that struck the higher reaches of the state some months ago, by joining the state administration in supporting and  co-sponsoring the four day ‘Mussoorie Winter Line Carnival’ starting from 27 December- 31 Dec 2013 .  The term Winter Line is a frequently visible phenomenon between October and January when the western horizon is filled with different colours of yellow, red, orange and mauve with the setting sun. This phenomenon is unique to Mussoorie and to Switzerland only, in the world.

The event would start with a cultural parade from different states at the Mall Road on December 27. It will see the numerous cultural programs being held like mountain biking, cycling, rock climbing, roller skating, fashion show,  treasure hunt, play on Galib by Tom Alter  performance by Shivmani, Shivani Kashyap ,  Bobby Cash  and Arijit Singh ,Vintage car rally , painting competition, and other events are also lined up .

The idea behind the event is to showcase the rich natural heritage of Uttarakhand and convince people all across the country and the world that the state is safe for tourists; they can help the state by visiting its beautiful sights and religious places.