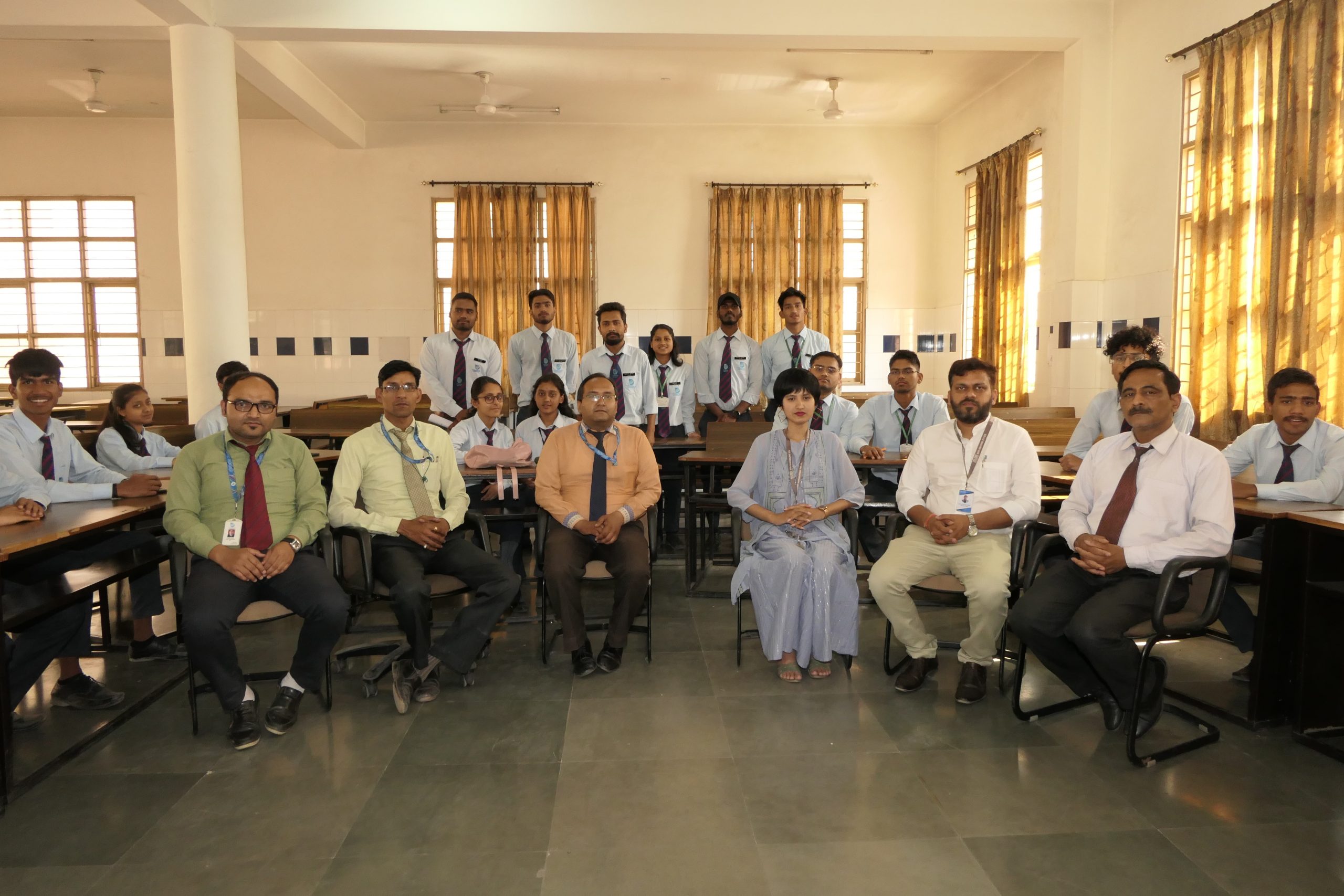 The event started with lamp lighting and University kulgeet followed by the inaugural address by Dean, UIT, Prof (Dr) S D Pandey. He stated that events such as Tech Buzz are interactive platforms where students are not participating to take home a prize or get famous overnight, but to gain knowledge, seek opportunities to excel beyond academics and secure their future. Head of Department, Mechanical Engineering, Mr Sanjeev Kumar Joshi also encouraged the students and said the event will help the students to embed information in our brains, this provides a firm foundation for the next stage of learning. He also applauded the efforts put in by the UU, MEC team in organizing the event.

Around 64 students participated in the event. The event consisted of  two rounds, First Round was Aptitude/Reasoning and Second round was rapid fire and buzzer Questionnaire round. The first round was conducted out of which only eight teams qualified for the final Rapid fire and buzzer round. The final winners and Runners-up of the event “Tech Buzz” were Amit Verma and Ankit Gwari from B Tech CSE, I year and Hirdesh Manral and Darvesh Chauhan from B Tech CSE, II year respectively.

The Faculty Coordinator for conducting the competition was Mr Avnish Kumar, Mr Saurabh Aggarwal, and Mr Vivek John from the department of Mechanical.  Dr Shushant Singh, Mr Raman Kumar Arora were also present during the event.

In the valedictory session the winners of both the teams were felicitated with the trophies and certificates were distributed, followed by vote of thanks proposed by Isha Gurung Student Coordinator- UUMEC.